Our serene camping trip to Enchanted Rock over Christmas gradually transitioned into a wild and eventful New Years.

The party got started with Becky and Tyler arriving and they were ready to conquer Austin.  We got started by hitting up Zilker Park and enjoying the beautiful scenery. 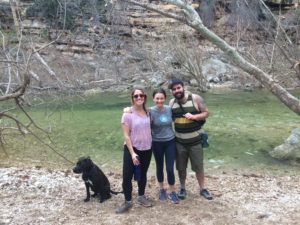 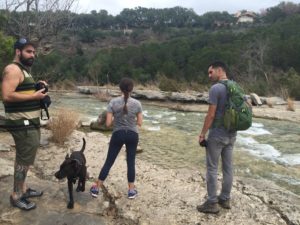 Quite candidly this entire week and a half, from Christmas through New Years, is kind of a blur so not recalling the order of everything but you’ll get the point.

We took Tyler and Becky to 6th street and hit up the Driskill in what apparently has become a mandatory stop when we have guests arrive.  We appreciate Becky and Tyler manning up and sitting on the cowhide 🙂 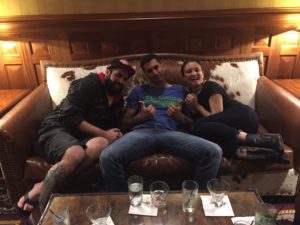 From the Driskill we hit the Reggae bar that we’ve come to know well, Flamingo Cantina, and embraced true 6th street hitting up Maggie Mae’s – we had to show them why 6th Street is referred to “Dirty 6”! 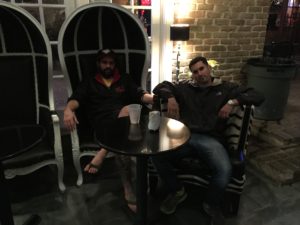 For our next day trip into Austin we toured South Congress which has become one of our favorite places. 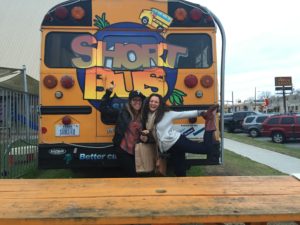 Tyler & Becky enjoyed all the unique specialty shops and of course we had to give them a taste of Texas Cowboy spirit with Allens Boots. 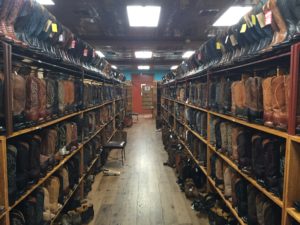 No way we leave South Congress without grabbing a margarita from Guero’s! 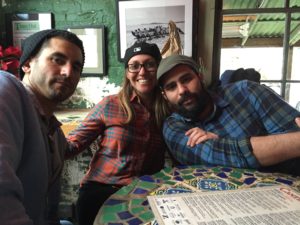 Hmmm, as I’m reflecting on these memories I’ve come to the realization that as we approach our last month in Austin, this place isn’t new and foreign – it’s become familiar and like home.  Kinda fun to show people around as we’ve hit our stride and have gotten to know this wonderful city.

Talking about familiar staples of Austin, we also made it to the Elephant Room for some Jazz. 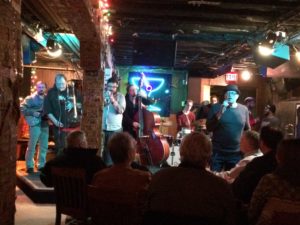 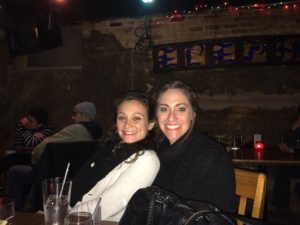 That was the night the expression “you were Tammied” was born.  Basically this drunk middle aged woman named Tammy decided she wanted to sing, but as soon as she got on stage she froze and was politely escorted off.  Ahh memories.

Enter next guest to the scene – Josh came to get a taste of Austin…literally.  First order of business was to get some Texas BBQ.  We tried hitting up la Barbecue and arrived before it opened; even so the line was crazy long! 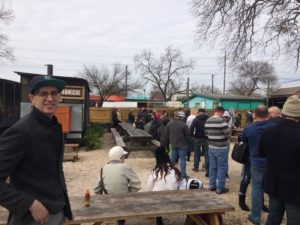 We hunkered down and got ready for the wait when an employee approached us apparent late comers and proceeded to tell us they’d already run out of food…BEFORE IT EVEN OPENED – WTF.

All good though, we had a backup plan in place: John Mueller Meat Co. (the same owner of la Barbecue). 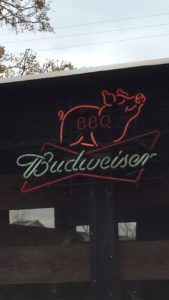 We hustled back to the car and prayed that the line would be more reasonable; it was – thank god.  Let the slaughter begin. 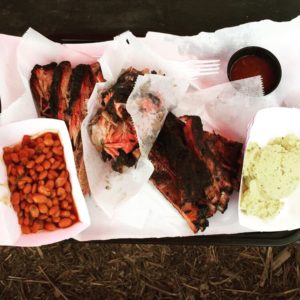 With Josh joining the crew, we headed back to 6th Street the day before New Years Eve to watch Micah’s band Micah Shalom and the Babylonians play at Flamingo Cantina. 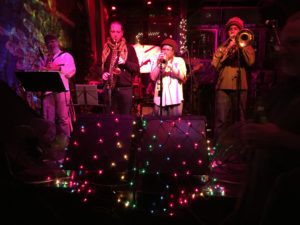 Once again Micah rocked it out and we all had a blast. 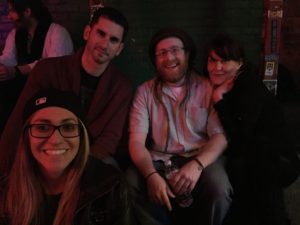 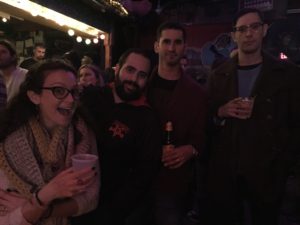 New Years Eve! The crew has just hit its peak with us being joined by Jeska and Jordan along with Jackson arriving from Calgary.  Time to get it in.

We pre-gamed like mature adults with Mediterranean grub paired with Moscow Mules, or Copper’s as Amy and I like to call them.

From there we headed to Emo’s to watch the absolutely incredible Thievery Corp.  Wow!  We all had a blast and I can’t wait until our next opportunity to see them again. 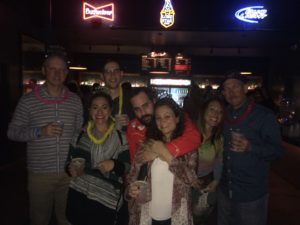 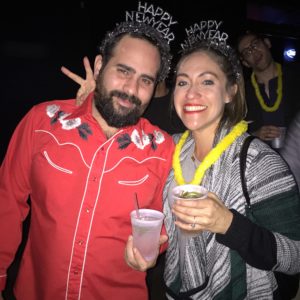 From there the crew started thinning out and only Jackson, Jeska and Jordan remained.  We kept the party going and hit up Kung Foo Saloon for some giant Jenga. 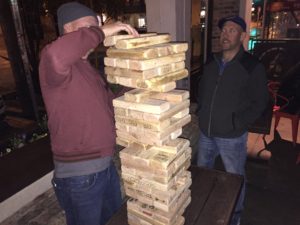 When we were done with that we headed to Jess and Jordan’s truck to go to the next spot, but it was towed!  With anyone else, that’s a night ender…not with the Rayboy’s though.  They sucked it up and the fun continued.  We had so much fun no pictures are available.

On Jackson’s last night in Austin he had yet to get any BBQ which is sacrilege if you’re going to be in TX so we hit up Terry Black’s and, once again, proceeded to slaughter. 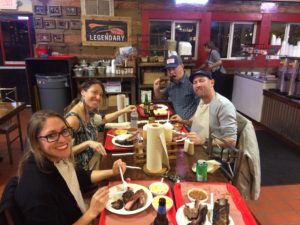 Forever grateful for our amazing friends and good fortune!