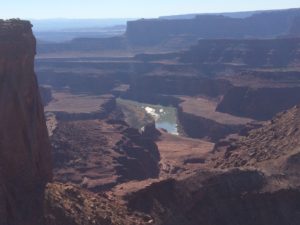 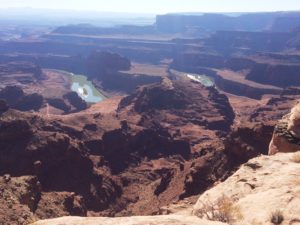 This adventure was inspired by HBO’s “Westworld”.  The setting reminded us so much of Utah, and Google informed that it was shot just two hours away from us in Utah’s Dead Horse Point State Park.

Impulse started kicking in and fate played its course.  A beautiful mid 70’s weekend forecast was in store, and knowing that winter was near (being mid November) we absolutely had to see if this place was as cool as the show makes it look.

So we headed out Saturday morning and found an AWESOME primitive camping area along Long Canyon Road, just a few miles north of the Park’s entrance (right off of 313). 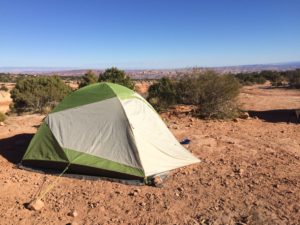 After taking in the scene for a moment, we posted up and made some lunch before heading into the park for a look. 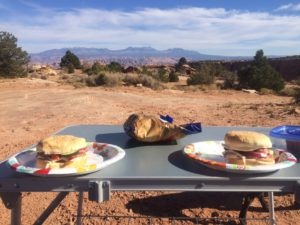 Being that it was late afternoon and sunsets were getting to be earlier we decided to just have a quick look along the East Rim hiking trail and planned on heading back in the next day to explore some more. 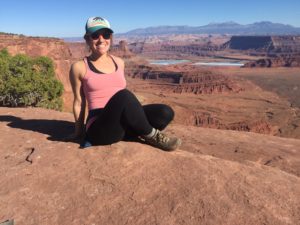 Yup, this was shaping up to be pretty, pretty awesome! 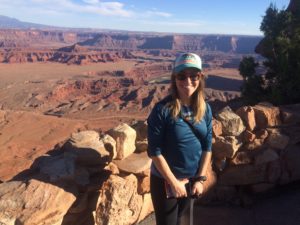 After a 3 mile round trip hike on the East Rim we headed back to camp to start dinner before it got dark. 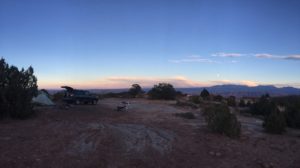 We were in for a beautiful night!

We slept in the next morning, munched out, and packed up before heading back into the park to do the entire hiking loop – West Rim to East Rim. 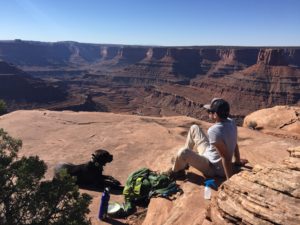 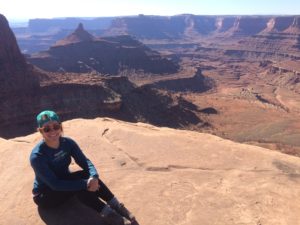 This park is absolutely gorgeous and the camping along Long Canyon Road is simply bananas.  Can’t wait for it to start getting warm out, cause we will be back there as soon as it does!